L.N. Bagnal realized his version of the American dream with the founding of Bagnal Lumber Co. in the early 1920s, a company that continues to strive for excellence and innovation a century later.

L.N. was born just outside Columbia, South Carolina in 1890. Armed with an eighth grade education L.N. went to work in a saw mill, admiring the salesmen who regularly called on the mill. His dream was to become one of the men in the suits. He married Susie Mae Lofton, a McClellanville native and 1910 Winthrop College graduate, who spent six years teaching in various South Carolina communities before meeting aspiring young businessman, L.N.

In the early 1920’s the Bagnals moved their family from Columbia to Winston-Salem to be closer to the furniture industry. Here Luther realized his American dream with the founding of Bagnal Lumber Co., a successful lumber brokerage.

Based in Winston-Salem, NC. L.N. sought out the top lumber mills in the country, and by creating strong business relationships, became a successful lumber broker and supplier to American furniture manufacturers. Post WWII furniture production was a big business as soldiers returned from war, married, and needed to fill their new suburban homes with bedroom and dining room suites. Business remained good, and Luther never actually retired, passing away just a month before his 90th birthday in 1980.
All three of Susie and Luther’s sons, Luke, Richard & Harry, worked for the family business at some point during their careers. 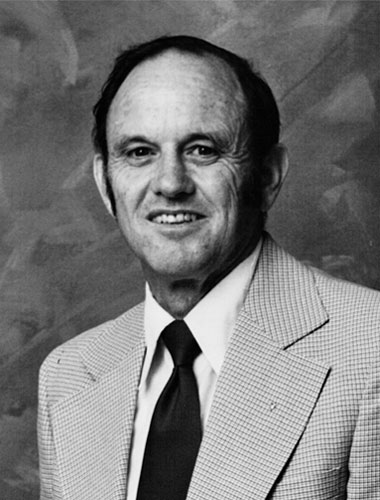 Second son R.L. Bagnal, Sr. took over as president in 1966. R.L. graduated from the Citadel in 1940, where he was the Southern Conference Boxing champion. He served five years in the Army during WWII before returning to Winston-Salem. Here he raised three daughters & a son with his wife Margaret Austin, a Winston-Salem native and fellow Reynolds High School graduate. An avid Wake Forest sports fan Richard enthusiastically joined the University’s Deacon Club upon its inception, to which the Bagnal family still belongs. Selling to the furniture industry continued to be a prosperous venture during the twenty years R.L. served as president. He semi-retired when son R.L. (Dick) Bagnal, Jr. became president in 1986. 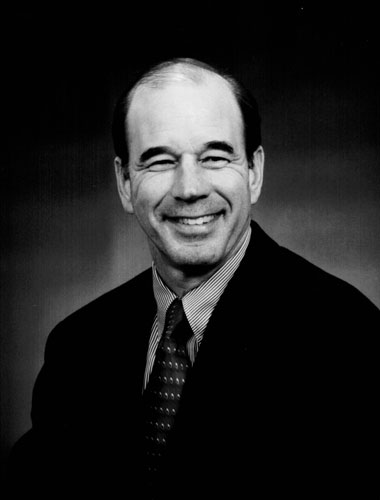 Like his parents Dick is a R.J. Reynolds High School graduate. Following in his father’s footsteps Dick graduated from the Citadel in 1970, where he was also a collegiate wrestler. After serving in the Air Force Dick returned to Winston-Salem where he began working full time in sales at Bagnal Lumber Co. He married Vana Longley in 1973, and they had daughter Mara in 1976, followed by son, Richard III, in 1979, Dick just having earned his MBA from Wake Forest University earlier that year. He expanded the business over the years with the purchase of American Bedrail in the 1990s. When furniture production abruptly moved overseas in the mid 2000s Dick introduced retail division, Cabinet Creations, to adapt to the changing economy. 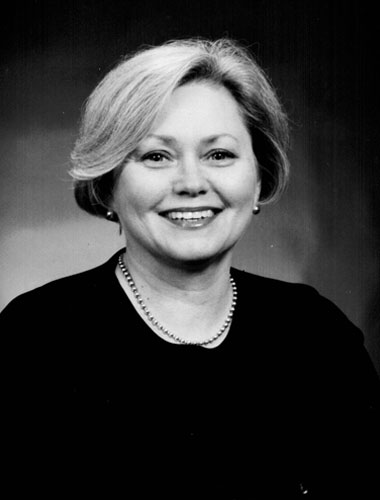 A century after its founding Bagnal Lumber Co. continues to strive for quality and innovation. 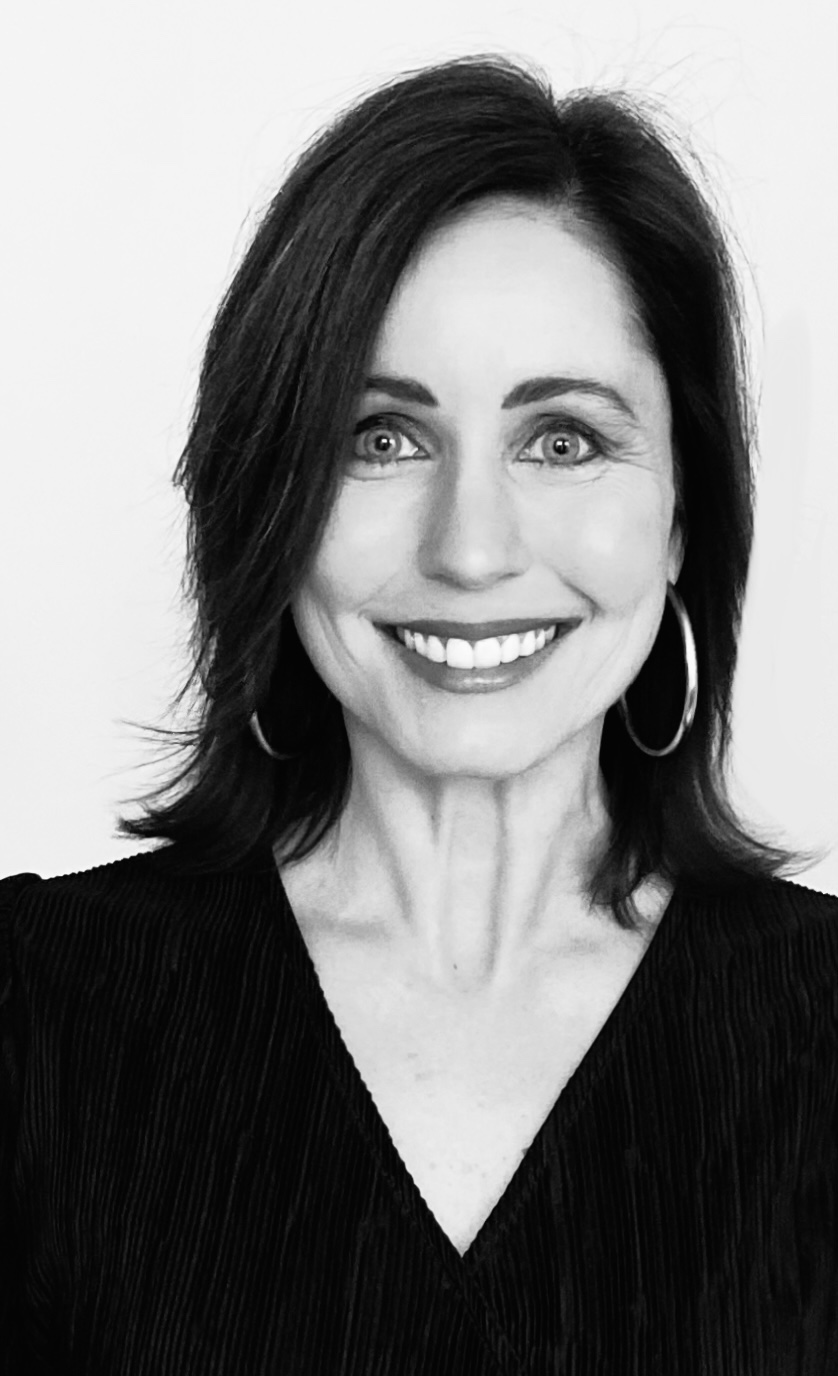 L.N.’s great granddaughter Mara Bagnal Gardner began her career with Bagnal Lumber Co. in 2006 after completing seven years as a retail advertising executive at the Winston-Salem Journal. Born and raised in Winston-Salem around the family business Mara is a third generation R.J. Reynolds High School Alum where she was a 1994 Morehead nominee. Her passion for art and design led her to study abroad at Lorenzo De Medici in Florence, Italy, before graduating from UNC Chapel Hill in 1998, where she was a Chi Omega, double majoring in Studio Art & Economics. Post-graduation she studied with the NKBA, honing her kitchen and bath design skills. She manages projects for Cabinet Creations from conception to completion and loves nothing more than making clients’ kitchen & bathroom dreams a reality!